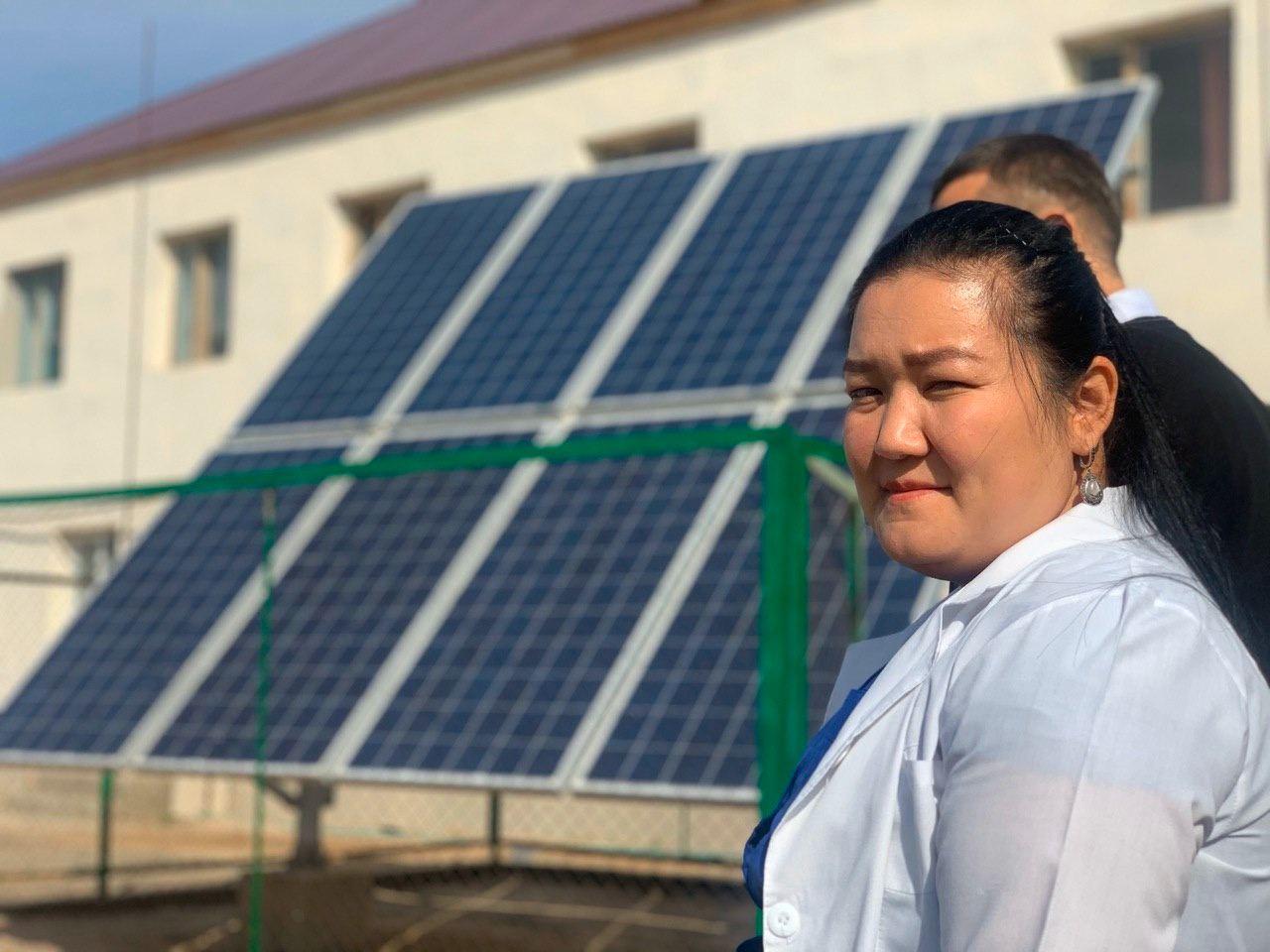 Although the Republic of Uzbekistan is one of the countries least responsible for the climate crisis, it is facing disproportionate consequences from it. Projected reductions in water resources and changes in rainfall patterns are expected to lead to long droughts and less water available for irrigation, thus putting significant portions of its population at risk of food insecurity. These water shortages are causing diminishing crop yields that will be insufficient for the country’s fast-growing population. The problem is magnified by the incessant drying of the Aral Sea, which has already lost 57 percent of its area, 80 percent of its volume and 64 percent of its depth over the past four decades.

Conversely, Uzbekistan is taking significant strides towards reducing its carbon footprint through the creation of a green economy. Given its high vulnerability to climate impacts, climate change mitigation and adaptation measures are becoming a high priority for the country. In September 2021, President Shavkat Mirziyoyev reconfirmed Uzbekistan's commitment to achieving the Paris Agreement goals, taking concrete steps to move towards building a carbon neutral economy.

In its second Nationally Determined Contributions (NDC) under the Paris Climate Agreement, Uzbekistan increased its commitments more than 300 percent, with plans to reduce greenhouse gas emissions per unit of GDP by 35 percent of 2010 levels by 2030, compared to the 10 percent reduction stated in the first NDC. To achieve this ambitious target, the Government plans to, among other actions, increase the share of renewable energy sources to 25 percent of total power generation, double the energy-efficiency indicator relative to the level of 2018, halve the energy intensity of GDP, and decrease industrial consumption of natural resources. To ensure a successful outcome, results-based measurable indicators have been tied to and included in the country’s National Development Goals, the Green Economy Strategy, the Climate Change Strategy, the National Biodiversity Strategy and the Concept for the Development of the Electric Power Industry.

Adaptation measures in the second NDC cover a wide range of actions to protect communities from the adverse effects of climate change. Some of the main goals are to enhance the resilience of strategic infrastructure and ecosystems, to protect biodiversity, and to reduce the harmful impact of the Aral Sea basin, including through promoting a systems-thinking approach supported by UNDP and the implementation of targeted programmes. It also plans to improve the use of water resources, construct and renovate hydraulic facilities, promote greater crop diversification, introduce organic farming practices, increase the climate resilience of agriculture, reforest mountains foothills, preserve native plant species in semi-deserts and deserts, and develop early warning systems for hydro-meteorological hazards. To achieve these plans, Uzbekistan intends to strengthen its adaptive capacity, and establish risk management systems at all levels in synergy with mitigation actions.

The strategic tools for the implementation of the mitigation and adaptation goals set in the second NDC are already in place or are being introduced. The transition strategy to a green economy by 2030, which is already in the process of operationalization, was recently intensified to reflect the increase in the country’s national climate pledges. Moreover, activities related to climate change mitigation and adaptation measures are reflected in almost all sectoral strategies, plans and development programmes.

At the same time, institutional capacity and regulatory frameworks are being strengthened in the areas of renewable energy and energy efficiency to achieve SDGs targets for the year 2030.  Adaptation priorities are reflected in policies and measures in the areas of water resources, energy generation, forest conservation, together with roadmaps for their implementation. In addition, a National Adaptation Plan focused on agriculture, water resources, health, housing, and emergency management is currently in the process of being developed with support from UNDP and with financing from the Green Climate Fund.

The gradual modernization of industries and a number of other measures implemented from 1990 to 2017 have led to a decrease in the energy intensity of GDP by almost 250 percent. Furthermore, specific emissions of CO2 per unit of GDP decreased by nearly 40 percent. This momentum is expected to continue as the country implements its strategy to establish a green economy.

However, the achievement of the long-term objectives in the second NDC is contingent upon support from international organizations and financial institutions. Their support is needed to ensure access to advanced energy-saving and environmentally friendly technologies, and climate financing. One big step in this direction occurred on 19 May 2021 when the United Nations General Assembly adopted a resolution on the Aral Sea region declaring it a zone of ecological innovations and technologies and committing to promote greater research and scientific efforts to recover the region and improve its environment.

The road ahead: developing a green economy

The Strategy of the Republic of Uzbekistan on Transition to Green Economy for the Period 2019-2030 is to achieve sustainable economic progress sustainably and inclusively, contributing to social development, reducing greenhouse gas emissions, climate and environmental conservation through the integration of the principles of the green economy in the ongoing structural reforms. The second NDC, which was developed under the guidance and supervision of Uzhydromet and supported by UNDP, is based almost entirely on green economy principles, and integrated with and dependent upon this strategy. In fact, “green economy” is mentioned 17 times in the second NDC.

Aside from the national Green Economy Strategy, the second NDC is also linked with Uzbekistan’s 16 National Sustainable Development Goals (SDGs), and the Paris Agreement on Climate Change. Even though Uzbekistan is committed to the effective and transparent implementation of all international environmental agreements, success also relies on the capacity and commitment of the world community to make every effort to control carbon emissions in accordance with each country’s capabilities and responsibilities.  While Uzbekistan is ready, willing, able and already active in doing its part, the final outcome will depend on the collective commitments and actions of the global community. 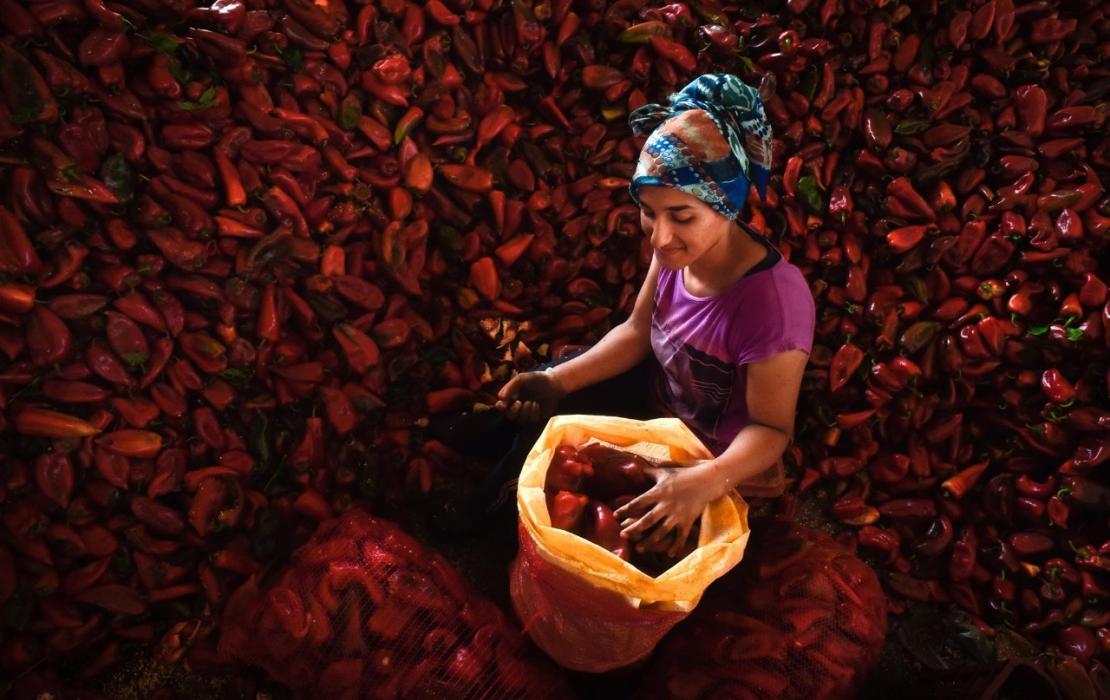 Montenegro increases climate ambition: Cut emissions by 35% within a decade 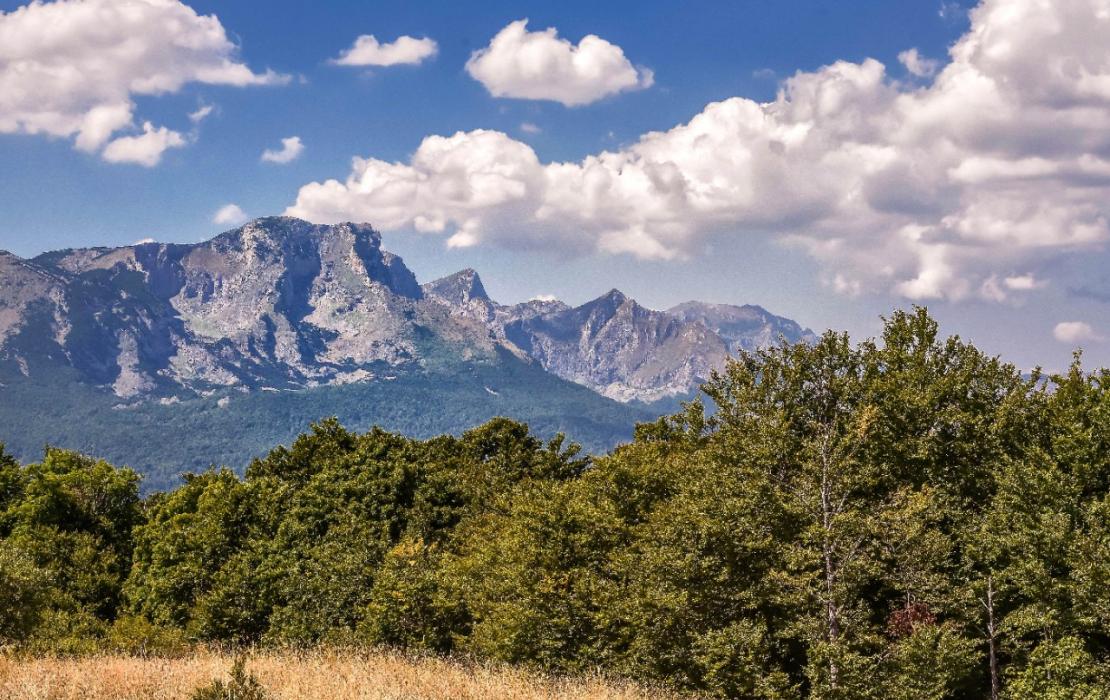