Climate finance and the peace dividend 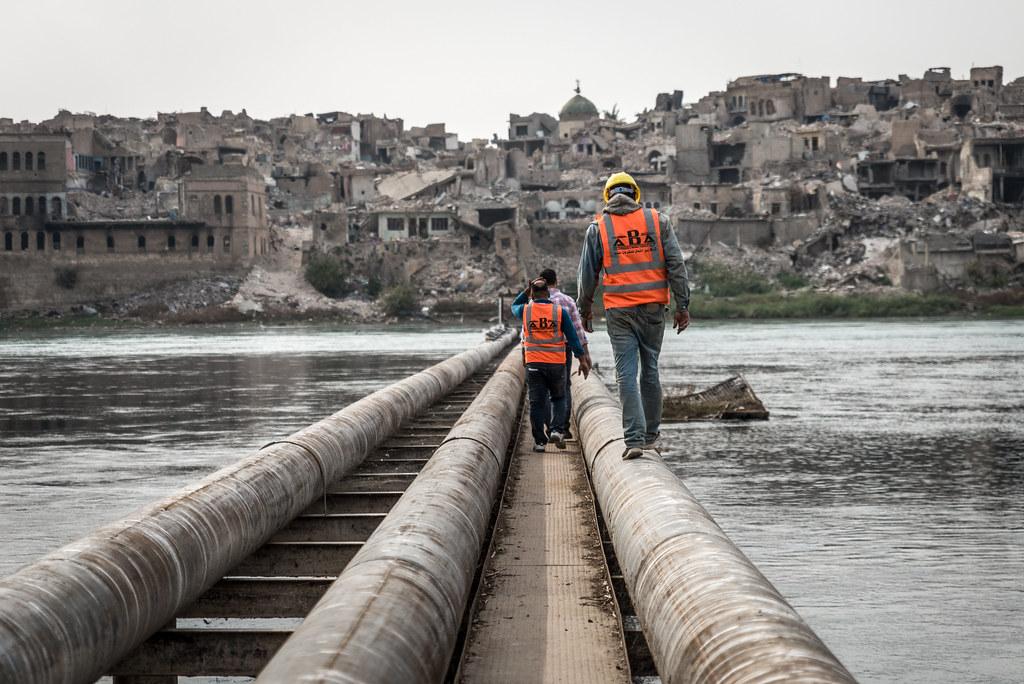 In conflict-affected countries, investments in climate action can often be crowded out. But climate adaptation and mitigation present opportunities to build peace and mend social fabric.

According to the OECD, countries receiving the least climate finance include not only the least developed, but also high-income countries in the Middle East and middle-income countries in other regions suffering conflict. Many of those on the frontlines of fragility and conflict also bear the brunt of the climate emergency.

Conflict can be an obstacle to climate action, leading to the destruction, sometimes willful, of the assets needed for adaptation--access to energy, and resilient, low-carbon development. In situations of fragility and conflict, investments in climate action are often crowded out and it can be challenging to even prioritize adaptation and mitigation as policy objectives.

Despite this overlap, climate finance remains largely blind to fragility and conflict. Climate finance, and peace and security are both relatively distinct and esoteric fields. To date, there has been little cross-fertilization and few endeavours which have examined the dynamics of climate finance in fragile and conflict-affected settings. 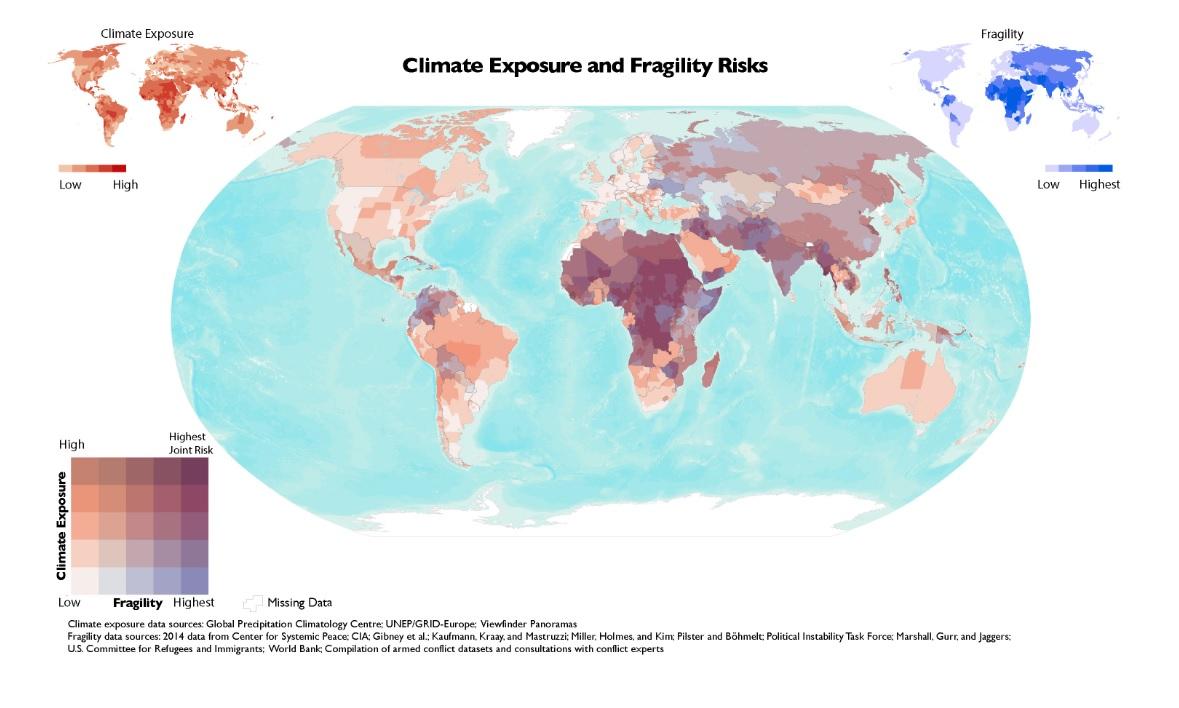 In the practice of environmental peacebuilding, adaptation and mitigation can, however, be an opportunity to build peace and mend social fabric. In fragile contexts, capturing the security and peace “co-benefits” of climate action – that is to say, the peace dividend – is critical to crowding in climate finance and promoting sustainable development.

While climate practitioners agree almost axiomatically that a changing climate is more than an environmental phenomenon, climate finance policies and programming do not fully account for such contextual issues, nor are these peace-oriented co-benefits of climate finance meaningfully factored into its allocation. More efficiently allocated climate finance should promote both environmental and social resilience.

The Third Assessment Report of the IPCC in 2001 stressed that co-benefits should be considered “at least equally important rationales” as direct climate benefits. In terms of capturing the co-benefits of climate finance, the mitigation camp is further ahead. But scholarship is still recent, dating back to just the 1990’s in relation to greenhouse gas (GHG) emissions. In their 2020 study of 239 peer-reviewed journal articles, Karlsson, Alfredsson & Westling found that co-benefits are often overlooked in policymaking. Health and air quality co-benefits of GHG emission reductions are comparatively better examined. Whereas climate adaptation co-benefits are often little considered, if not underestimated. Rahman & Moric concluded in 2020 that studies on adaptation co-benefits are still limited and poorly communicated and non-market benefits and impacts on equity are particularly underacknowledged.

In 2010, Tanzler, Maas and Carius highlighted the need for climate finance to “harness the direct co-benefits of adaptation for peacebuilding” on a local, project-based level by designing conflict-sensitive adaptation programmes with transformative outcomes. Similarly, in their 2020 study of the first round of NDCs, UNDP and the UNFCCC illustrated that greater understanding is needed to quantify and capture peace co-benefits, not only in relation to adaptation finance, but also mitigation and energy access finance.

Discussions of mitigation or adaptation-related co-benefits for peace, stability, and security remain still anecdotal, at best. Their codification is almost non-existent. As evidence of maladaptation has increased since the Fifth Assessment Report, it’s argued that with a focus on co-benefits for different sectors this can be avoided. Factoring in the peace dividend, a stronger case could also be made for action and investment.

In the conceptual policy-practice feedback loop, practice is often still underrated, while heuristic approaches are key to solutions. The work of the Climate Security Mechanism highlights the use of thematic evaluations, dynamic portfolio tracking, and convening power of multilateral vertical funds. Together, these unique capabilities can forge a dialogue between diverse stakeholders (including peacebuilding actors) and create platforms for climate finance and peace and security. Much like the Global Environment Facility’s Global Wildlife Program and Climate Technology Centre and Network, such platforms could support exchange, innovation, and mainstreaming priorities in the funds’ country level programmes and set goalposts for project development.

In climate adaptation finance, a corollary and similarly important entry point for mainstreaming climate-related peace co-benefits could be National Adaptation Plans, which are supported in large part by the Green Climate Fund and the Global Environment Facility. Environmental and social safeguards are critical to “do no harm” approaches. But to contribute positively to peace, the field of climate finance will need to reconstruct its Theories of Change. 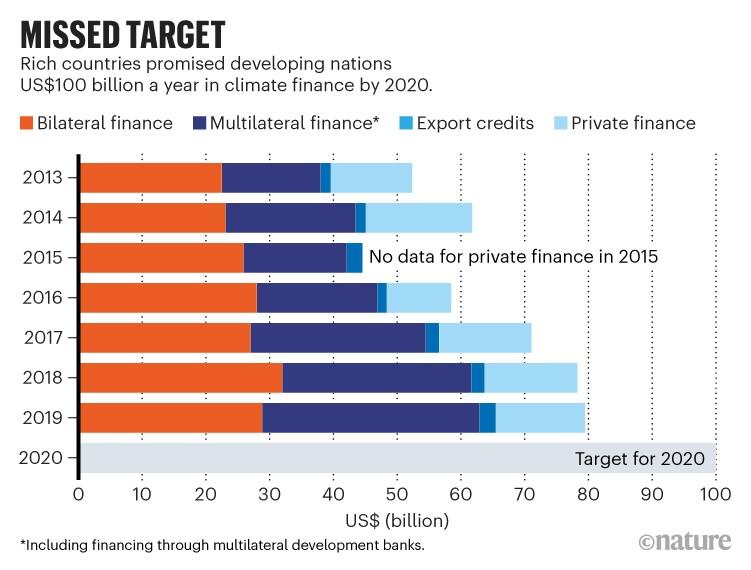 As we edge closer to 1.5C line, with every fractional degree in increased global warming, we risk triggering irreversible tipping points in climate systems and the attendant increases in the cost of adaptation, which are estimated to reach US$500 billion per year by 2050. However, in 2019, public adaptation finance was just US$20 billion.

More importantly climate finance is still risk adverse. Increasing finance on an absolute basis is a must. However, without some re-engineering of our climate finance mechanisms, including results management systems and metrics, it likely won’t make a difference, as access to finance may continue to remain out of reach for some of the most climate vulnerable conflict-affected and fragile contexts. As a result, such countries may become increasingly susceptible to both climate and climate-related development, peace and security risks over time.

Metrics and goalposts for climate finance which are conflict-sensitive and capture the peace dividend can incentivize investments that work better for conflict-affected and fragile contexts.

Editor’s Note: If you found this blog useful, check out the full report.

This blog was originally published on Green Financing Platform and undp.org. 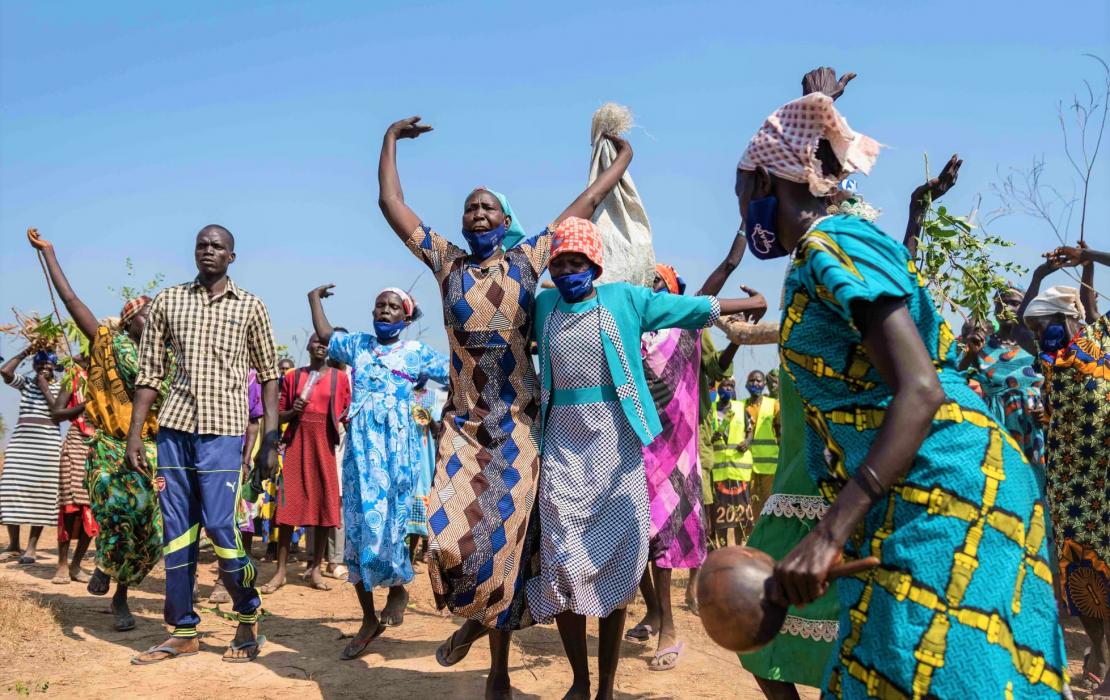 We won’t win the fight against climate change without transparency

Transparency is at the heart of the climate emergency. Without it, we cannot move from planning to action, or win the fight against climate change.
Read More 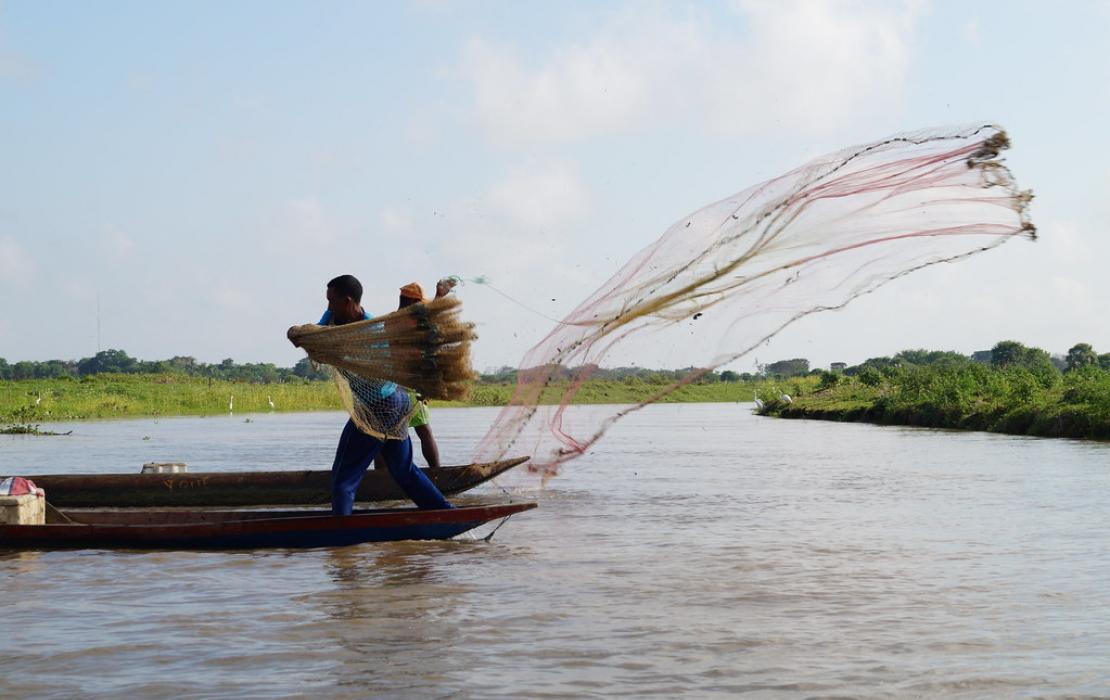