Could local and urban solutions be the missing link in tackling climate change? 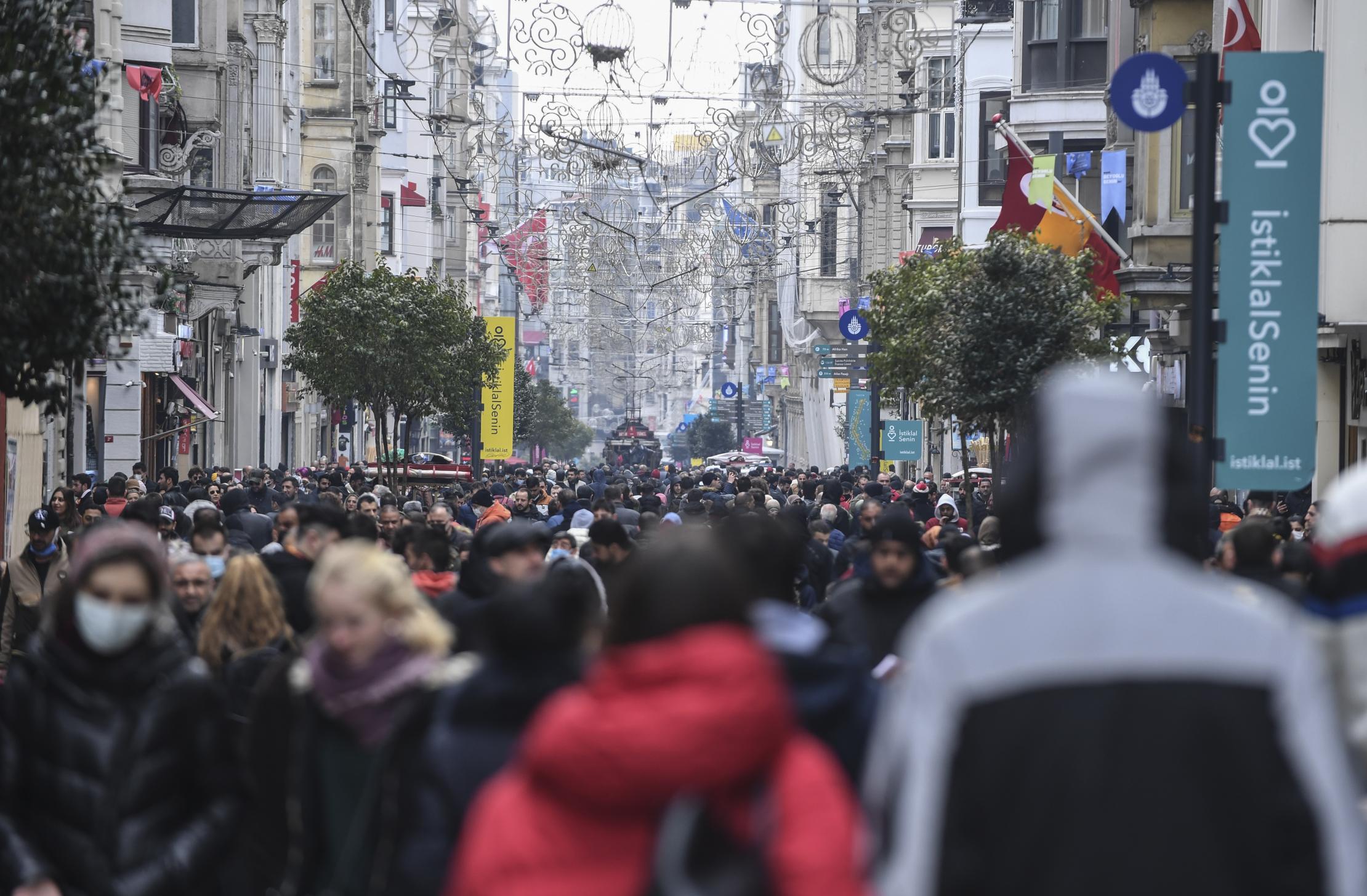 The climate crisis is no longer as abstract as it once may have seemed. In the last few years, it has created devastating impacts worldwide, touching us all to a varying extent – across international borders through the North and South, high-income nations and low, spanning villages, towns and cities.

In 2022 alone, we’ve borne witness to crushing drought in the Horn of Africa, heat waves across South Asia, and accelerated melting across the Andean glaciers in South America. The Intergovernmental Panel on Climate Change confirms the world will face “unavoidable multiple climate hazards over the next two decades”. They warned of further impacts, “some of which will be irreversible”.

Where does that leave us? One important solution is to rely on local leaders as a key ingredient in the climate solution.

Climate action from the ground up

When it comes to climate action, there is a natural temptation to put a lot of attention on national governments, as they are recognized to have key roles in climate negotiations and a particular responsibility to drive decisive action. A more overlooked approach is to target leaders in villages, towns and cities who can also play a fundamental role in delivering climate action – and frequently do so in creative, innovative ways.

Why? It is at these subnational levels where:

City responses to the climate crisis are particularly critical – currently, cities hold over 50 percent of the global population, with this number projected to rise to 70 percent by 2050. Climate action must also focus on helping the over three billion people highly vulnerable to climate change and the close to one billion urban dwellers living in informal settlements.

All of this is why, among development agencies such as UN Development Programme (UNDP) and UN-Habitat, we are placing much more attention on “Localizing NDCs” – that is to say, helping ensure climate targets can be achieved. But how can we ensure that strategies and plans do not sit on a shelf gathering dust? 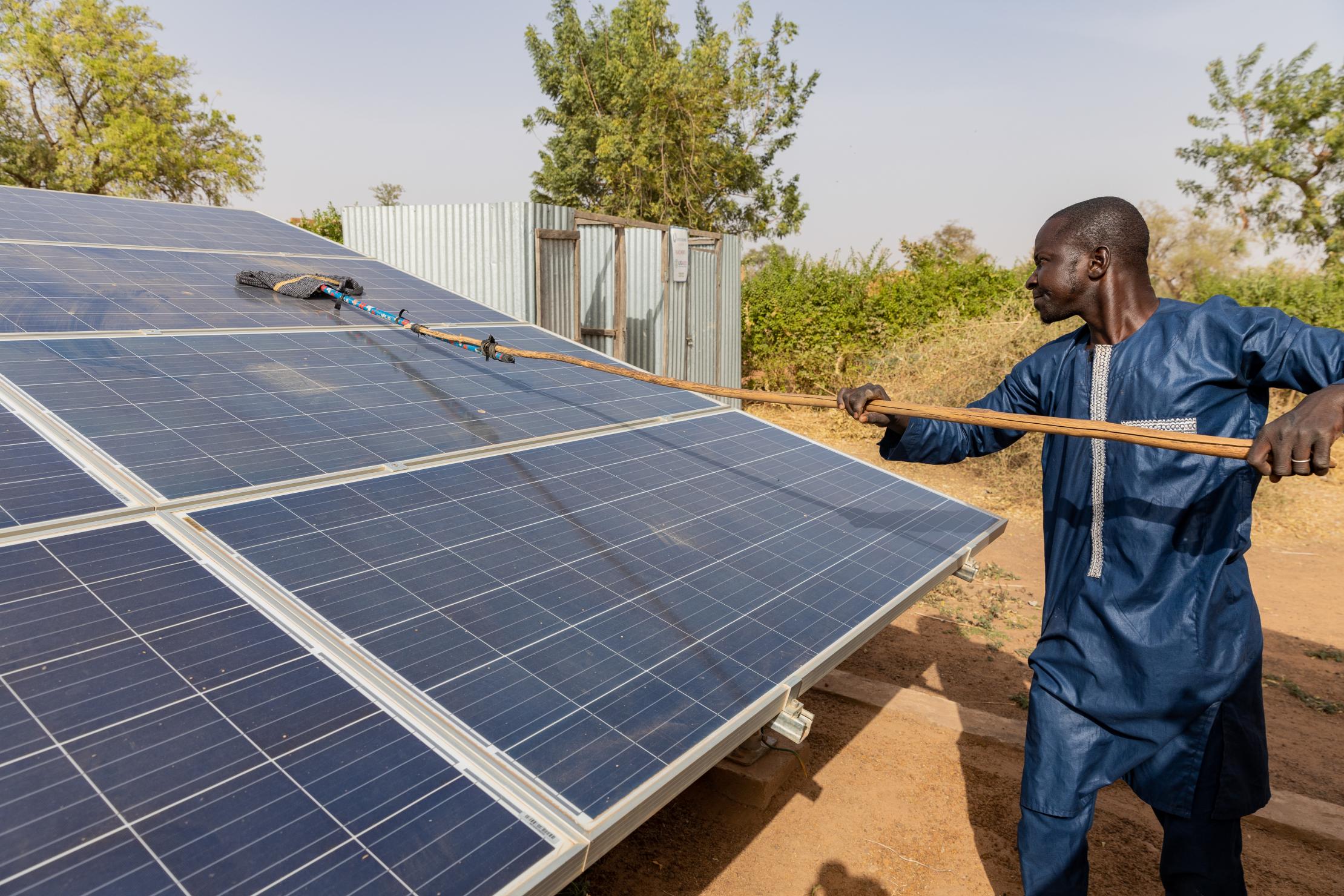 Local climate solutions can reduce GHG emissions at source and increase the resilience of densely populated and built-up areas. It is local level that connects overarching policies like NDCs and National Adaptation Plans (NAPs) and where countries actually achieve their climate targets. By contrast, failure to implement NDCs through concrete projects on the ground runs the risk of creating loss of hope and faith in NDC-related institutions and mechanisms.

UNDP is supporting many countries to blaze new trails in implementing climate action where local actors take the lead:

These and other examples of climate projects implemented at subnational levels are highlighted in UNDP’s new report, Climate Action from the Ground Up: Supporting Cities and Local and Regional Governments to Achieve the Paris Agreement. This work is conducted through UNDP’s Climate Promise, which has been providing supporting to more than 120 countries since 2019 to help achieve Paris Agreement targets and raise their climate ambition.

UN-Habitat is also partnering with subnational governments and community experts to help deliver climate solutions as key aspects of NDC implementation. In addition to leading the way to ensure urban areas are developed and grow sustainably, UN-Habitat looks to nature as a central element in delivering NDC targets in cities, while building resilience to climate change. These “Nature-based Solutions” protect, manage, and restore ecosystems to address societal challenges while providing numerous benefits for people and nature. The following are initiatives UN-Habitat is driving as part of its flagship programme, Resilient Settlements for the Urban Poor (RISE UP), which directs support to low-income ‘informal settlement’ or slum areas in cities that lack basic services such as clean water and waste management, and where occupants run such risks as threat of eviction, unstable construction, and overcrowding:

Building from the groundswell of momentum and increased awareness from the recent wave of NDC submissions and raised attention on NDC implementation, it’s critical we don’t waste this opportunity. We must maximize local expertise, from city to town to village –  one of our most precious resources.

Editor’s Note: UNDP and UN-Habitat work in close partnership to helping partner countries amplify climate ambition through climate action at local levels – this is a core pillar of the UNDP/UN-Habitat Enhanced Collaborative Framework, which underpins both Agencies’ commitment to strengthening their service offers with greater subnational perspective.

As we approach the COP27 annual climate change conference that brings together key actors to discuss approaches to climate actions to enable countries to collectively meet Paris Agreement targets, UN-Habitat and UNDP welcome you to register for the Sustainable Urban Resilience for the next Generation (SURGe) Initiative recently launched by the COP27 Presidency and UN-Habitat. SURGe provides Member States, local governments and non-state actors a holistic framework to achieve sustainable and resilient urban systems. Over 50 organizations have signed on so far: register here. 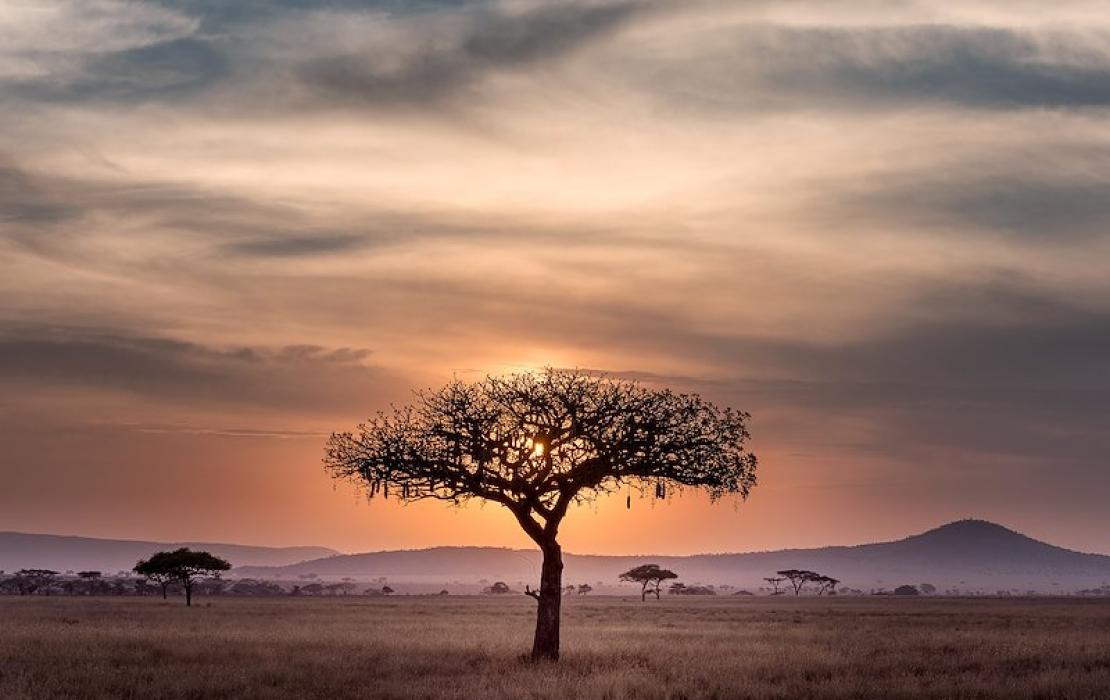 With ambitions high after Türkiye’s ratification of the Paris Agreement, work starts on a climate change strategy to 2050 and an action plan to 2030.
Read More 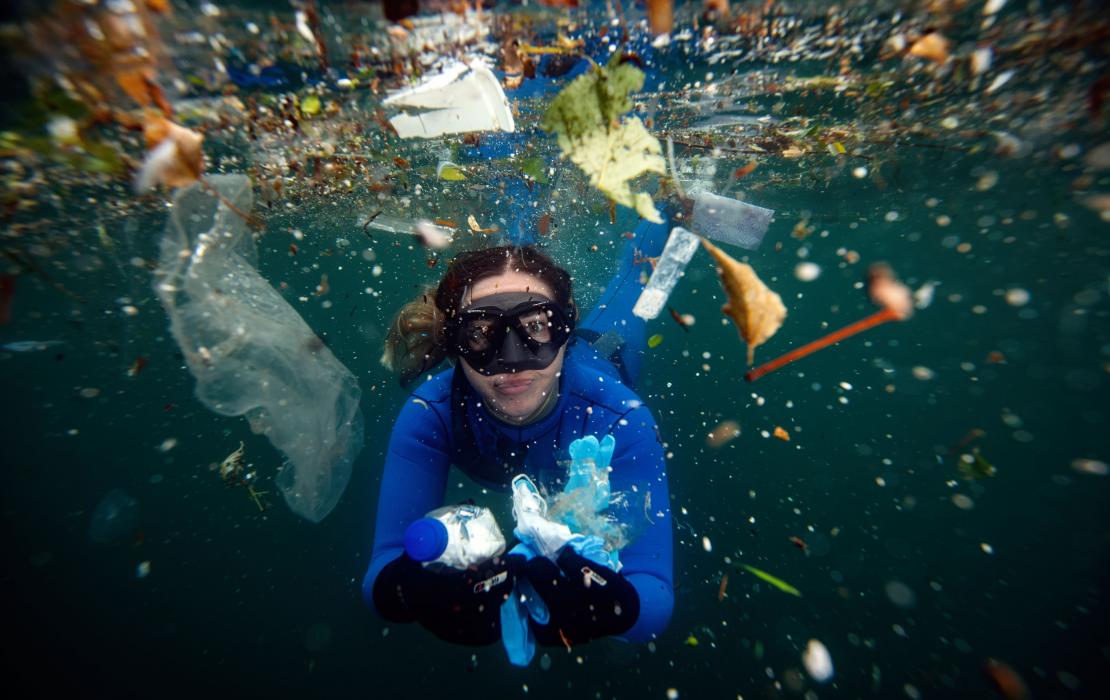