Unpacking just transition: what is it and how can we achieve it in Africa? 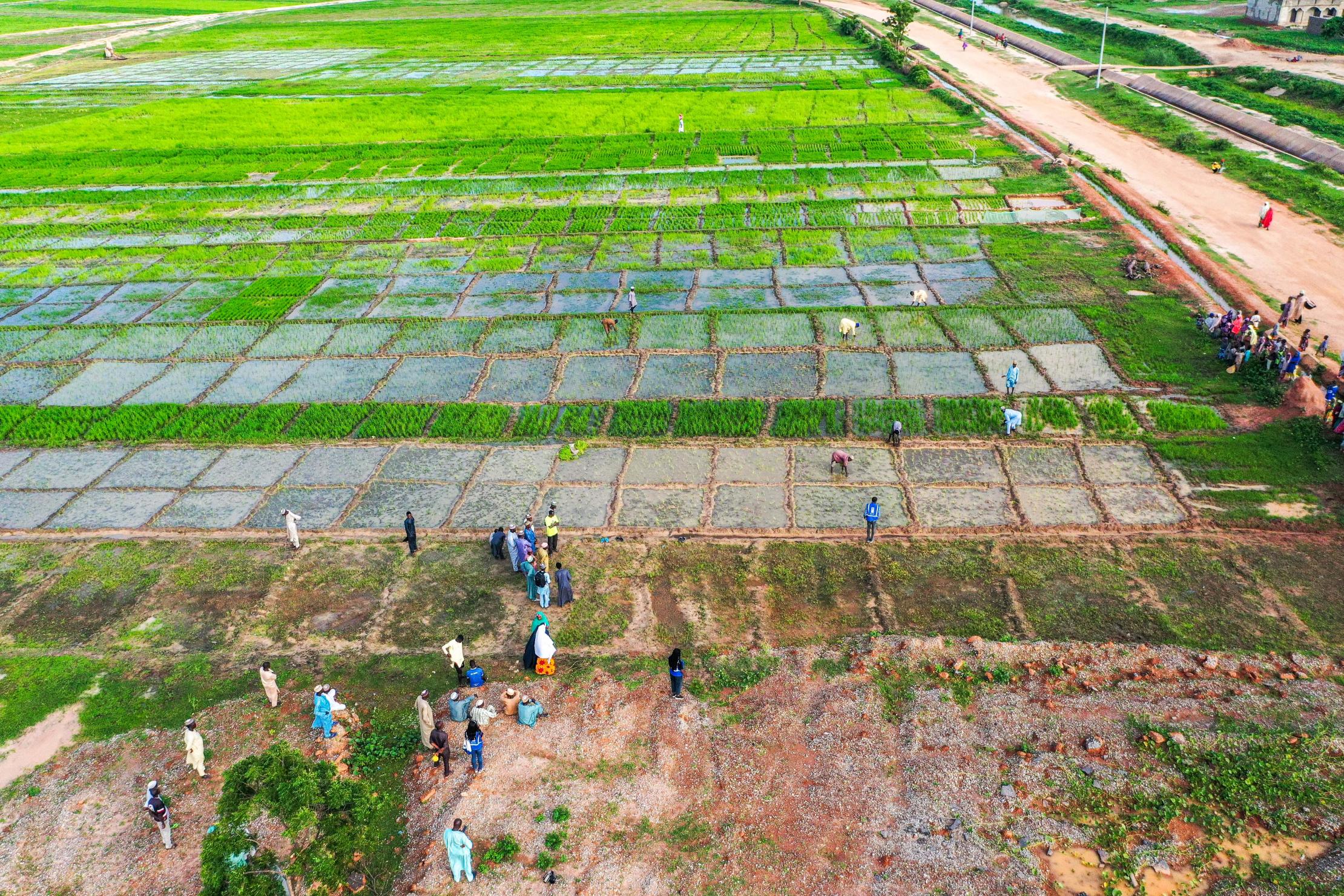 History has shown repeatedly that issues of justice and inclusivity must be at the heart of transformation. This applies to climate action, too.

As we attempt to tackle the climate crisis, if the green transition is not handled fairly and equitably, the chances of civil unrest are high. We have seen this play out through the Yellow Vest movement in France, and the civil unrest in Chile and Ecuador.

This is just one of the many reasons why a just transition is needed, especially in Africa where civil society and youth activists are increasingly calling for justice and bold climate action.

What is just transition?

The International Labour Organization (ILO) describes just transition as “greening the economy in a way that is as fair and inclusive as possible to everyone concerned, creating decent work opportunities and leaving no one behind.”

Owing its origin to the US trade union movements’ actions for environmental and social change in the 1980s, the concept has been increasingly linked to climate action over the years, especially since the preamble of the Paris Agreement recognized its significance.

This led to a growing recognition of the need for a just transition by governments. At COP 26, the Just Transition Declaration was signed by countries from the Global North promising funding for climate action and decarbonization in developing countries.

In Africa, 10 countries directly and indirectly referenced just transition in their revised climate pledges (or Nationally Determined Contributions – also known as NDCs), demonstrating a strong political will to incorporate a social dimension into their climate action. One example is Nigeria, where the government expressed its commitment to accompany the NDCs with just transition policies and engaged in social dialogue, to maximize employment and economic growth while protecting populations that may potentially be negatively impacted.

What does just transition mean for Africa?

Actions to address climate change raise particular challenges for social justice, and for the future of jobs in Africa. Even though there will be opportunities for generation of new green jobs, people working in industry and/or living in regions and communities where dependence on fossil fuel is high and where opportunities for economic diversification are limited are likely to see job losses.   This will create tensions across the continent.

High levels of informal employment in Africa also call for careful attention to the types of green jobs created. According to an ILO report, informal jobs account for 70 percent of employment in the agriculture and extractive industries sectors, which contribute the most to African countries’ gross domestic product (GDP), with 9 out of 10 these informal workers being women and young people. These groups are being further marginalized by low wages and the lack of social protection.

A staggering 70 percent of sub-Saharan Africans are under the age of 30. Therefore, making the most of green growth to create decent job opportunities must be a priority. There’s an urgent need to define a uniquely African vision for a just transition of the region, to make sure the process of greening African economies doesn’t worsen existing inequalities.

With the right choices and measures, African countries can manage the trade-offs and achieve both their development and social objectives. Africa has rich energy and mineral resources, such as lithium, graphite, cobalt, nickel, copper, and rare earth minerals—all of which provide new market opportunities for the green transition. With Africa’s limited lock-in to fossil-based energy technologies, these opportunities could help the continent build a climate-resilient and integrated sustainable energy sector. 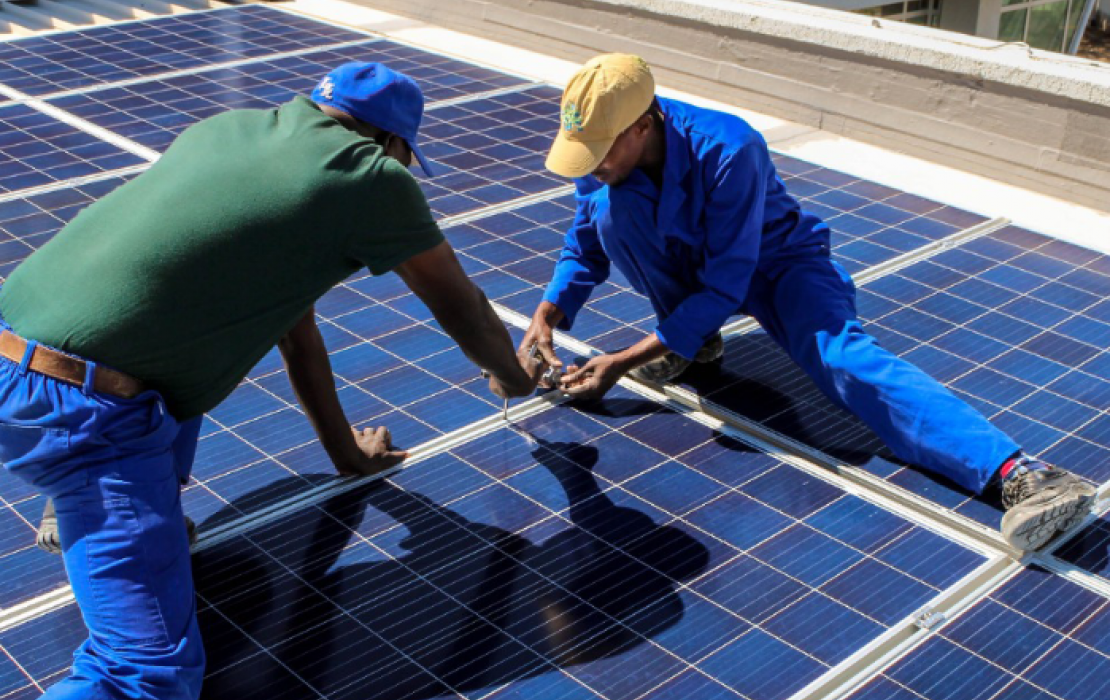 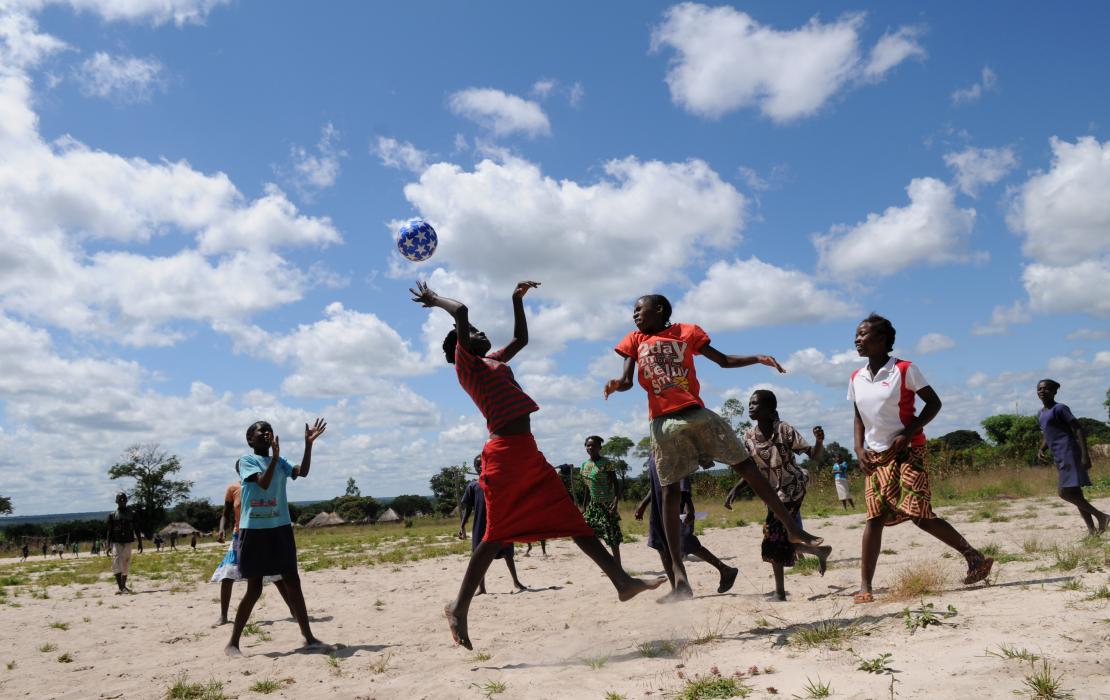 There are already insights we can learn from the continent. In Ghana, the government has integrated strong social elements into its fossil fuel subsidy reform to avoid social reactions driven by concerns over distributional impacts. The government established the National Petroleum Authority, an independent governing body comprised of government officials, trade union and oil company representatives, experts and some NGO representatives, and conducted a Poverty and Social Impact Assessment. The reform was communicated widely with all stakeholders while accompanied by complementary social measures financed by the savings from the subsidy reform. They include the introduction of a conditional cash transfer programme to link fuel subsidy reductions to the elimination of school fees for primary and secondary education, additional funding for the healthcare system, and a rise in the minimum wage.

The way forward: incorporating just transition into development and implementation of NDCs and Long-Term Strategies

While having the local vision of the just transition is important, it shouldn’t be used only to support a political slogan but rather be accompanied by concrete actions.

As countries are continuing to update and implement their shorter- and longer-term national climate pledges, there is a unique opportunity to embed the principles and processes of just transition – particularly as NDCs and Long-Term Strategies will act as key mechanisms to secure public support for ambitious and stronger climate action in the coming years.

Through its Climate Promise Initiative, UNDP has been supporting countries to incorporate the principles of just transition into their NDC revision processes, and to move from commitment to action.

While governmental action is key to manage and respond to the social aspects of climate change, just transition will require broad buy-in and commitment at all levels. Taking a whole-of-society approach is therefore another necessary step that will be central to achieving an equitable and inclusive low-carbon future.

The case for a green economy

A just transition to a green economy can address climate change, rising inequality, and the health and economic impacts of COVID-19.
Read More 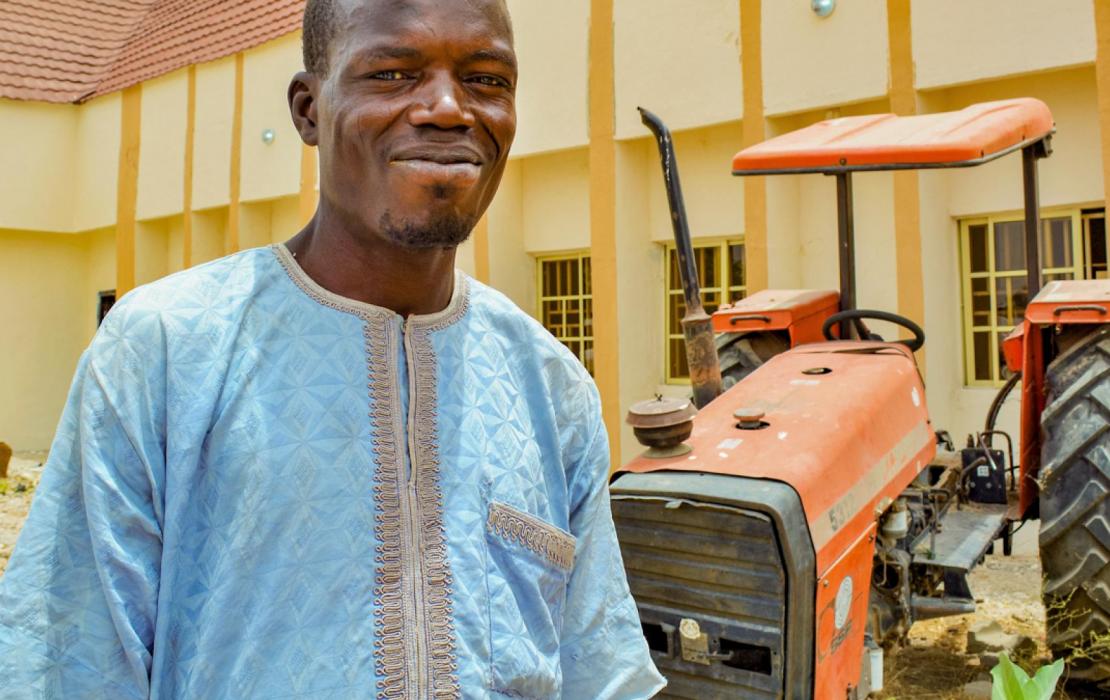 In Liberia, waste management and recycling businesses tap into this massive resource to expand and re-imagine their businesses.
Read More 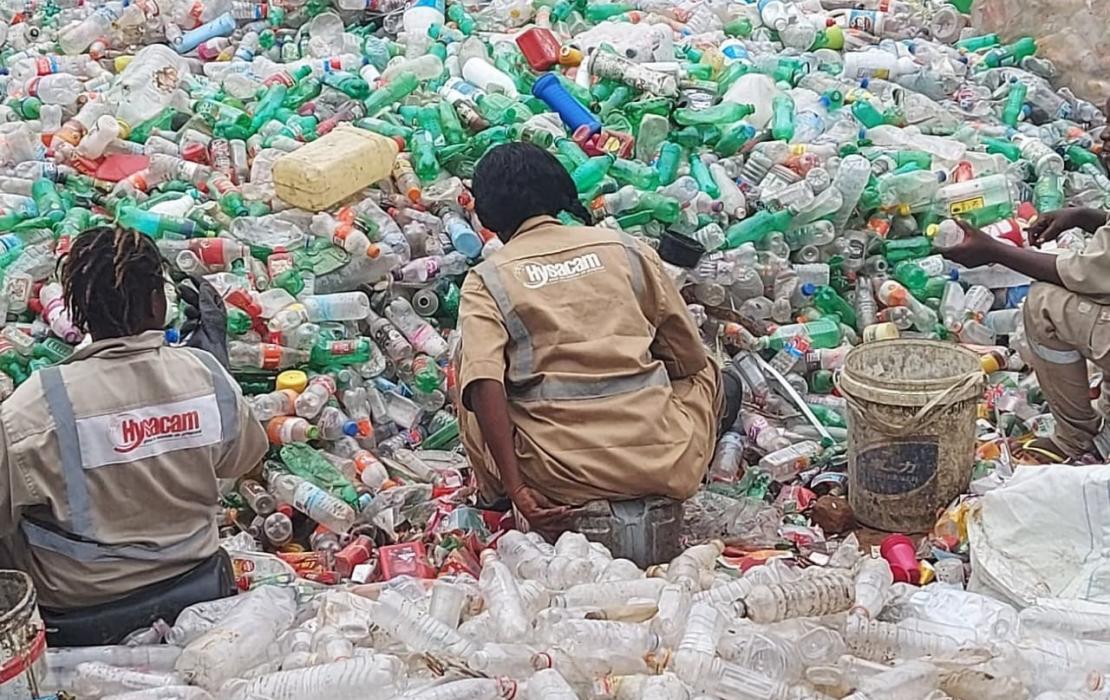