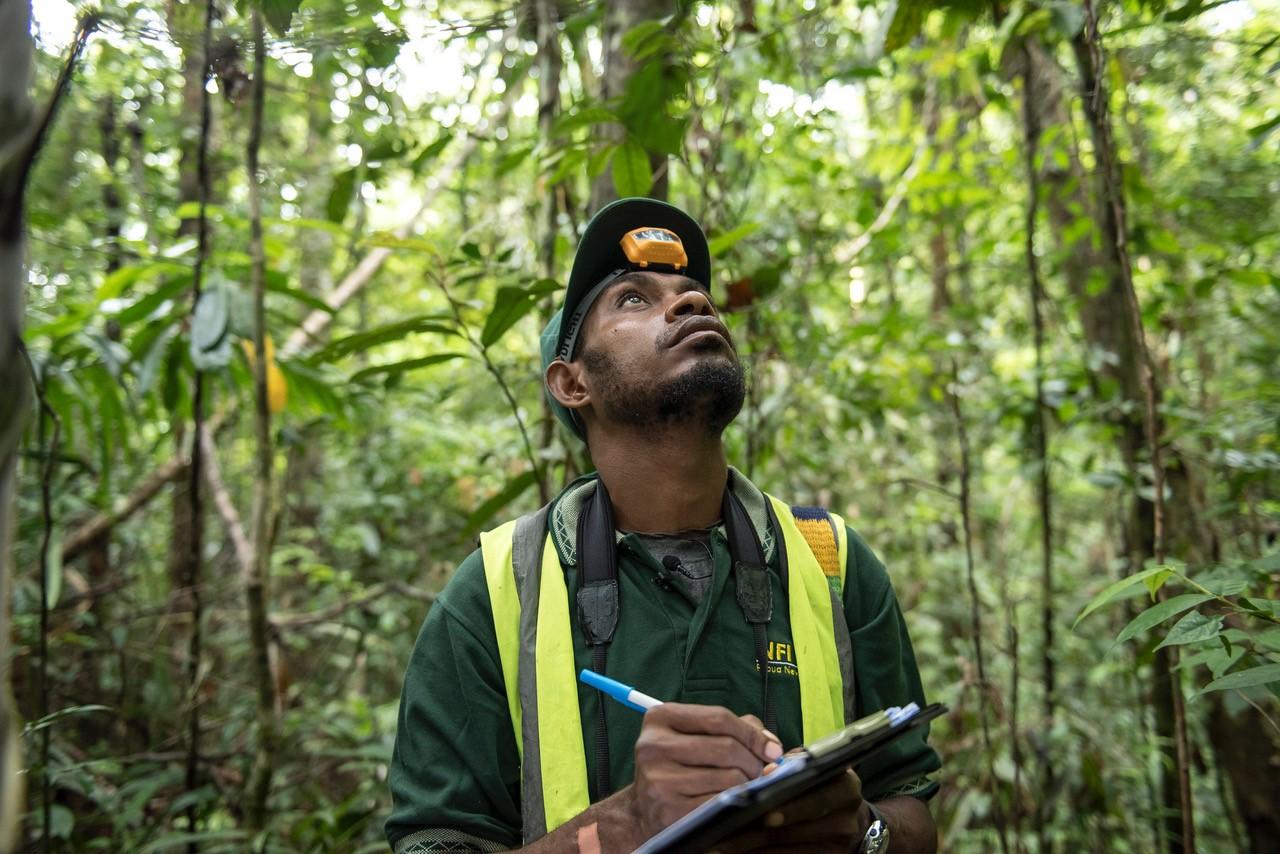 Recently, the Intergovernmental Panel on Climate Change (IPCC) released a fresh report card on the world’s progress towards slowing climate change. The bad news: Greenhouse gas (GHG) emissions are still rising across all major sectors globally, albeit at a slower pace. Among the good news: renewables are now cheap – cheaper often than coal, oil, and gas.

Despite some progress, the world faces a formidable challenge. Scientists warn 2°C of warming will be exceeded during the 21st century unless we achieve deep reductions in GHG emissions now.

Effective action will require concerted and sufficient investment, knowing also that the costs of inaction will be far higher. Developing countries will need up to US$6 trillion by 2030 to finance not even half of their climate action goals (as listed in their Nationally Determined Contributions, or NDCs).

The latest IPCC report finds all countries are falling way short, with financial flows three to six times lower than levels needed by 2030 – and even starker differences in some regions of the world.

So how do we drive – and finance – the transformation needed to address the climate crisis? Many countries are looking to carbon markets as part of the answer.

What are carbon markets?

In a nutshell, carbon markets are trading systems in which carbon credits are sold and bought.

One tradable carbon credit equals one tonne of carbon dioxide or the equivalent amount of a different greenhouse gas reduced, sequestered or avoided.

How many types of carbon markets are there?

There are broadly two types of carbon markets: compliance and voluntary.

Compliance markets are created as a result of any national, regional and/or international policy or regulatory requirement.

Voluntary carbon markets – national and international – refer to the issuance, buying and selling of carbon credits, on a voluntary basis.

Demand comes from private individuals that want to compensate for their carbon footprints, corporations with corporate sustainability targets, and other actors aiming to trade credits at a higher price to make a profit.

What are some examples?

One type of compliance market that many people will have heard of are emissions trading systems (ETS). Operating on a “cap-and-trade” principle, regulated businesses – or countries, as in the case of the European Union’s ETS – are issued emission/pollution permits, or allowances by governments (which add up to a total maximum, or capped, amount). Polluters that exceed their permitted emissions must buy permits from others with permits available for sale (i.e., trade).

The European Union launched the world's first international ETS in 2005. Last year, China launched the world’s largest ETS, estimated to cover around one-seventh of global carbon emissions from the burning of fossil-fuels. Many more national and subnational ETS are now operating or under development.

The Clean Development Mechanism (CDM), adopted under the Kyoto Protocol in 1997, is another well-known example of an international compliance market. Under the CDM, emission-reduction projects in developing countries have generated carbon credits used by industrialized countries to meet part of their emission reduction targets. 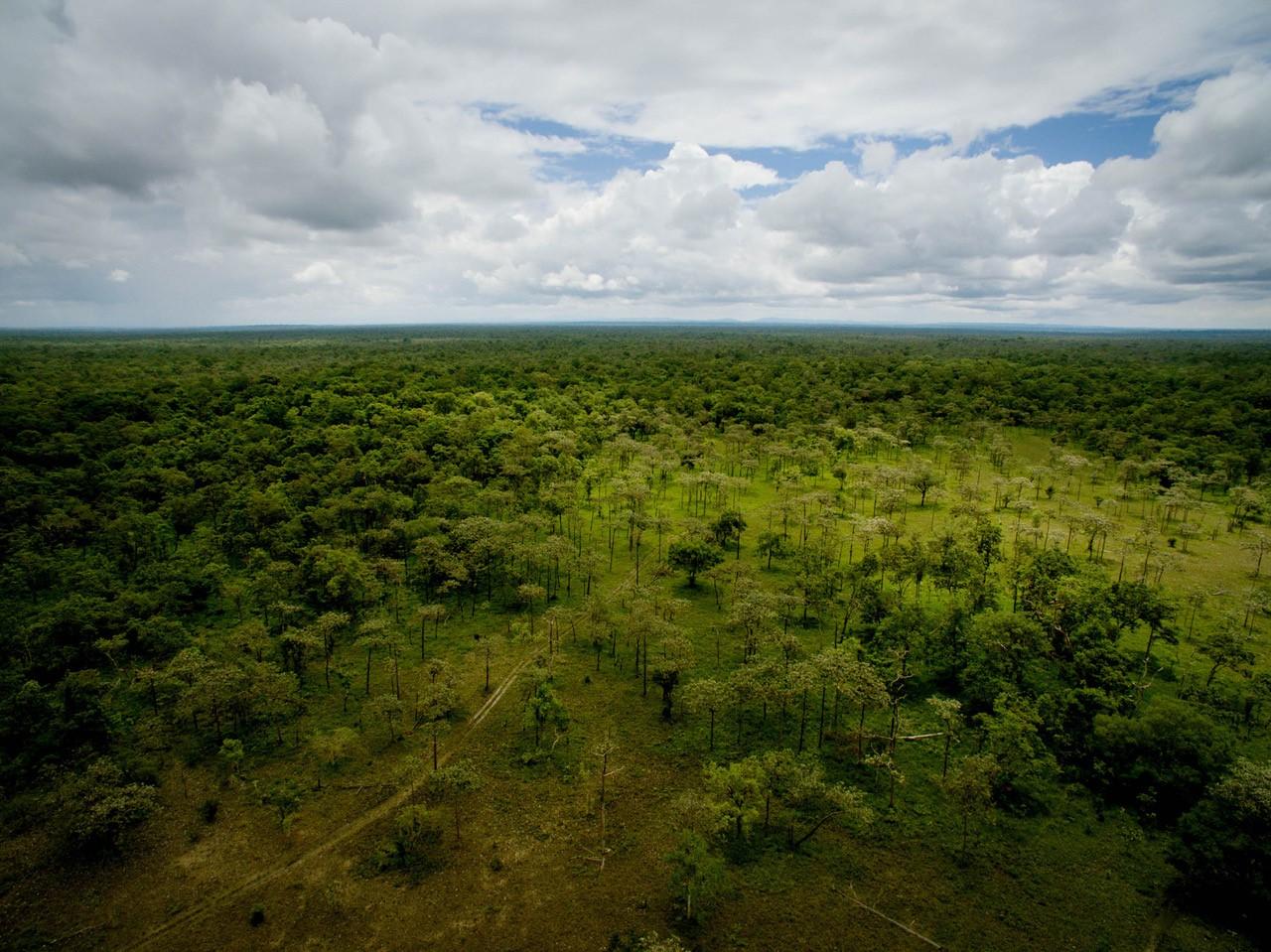 Why are we hearing more about carbon markets?

Carbon finance will be key for the implementation of the NDCs, and the Paris Agreement enables the use of such market mechanisms through Article 6.

That’s why, around the world, interest in carbon markets is growing – 83 percent of NDCs state the intent to make use of international market mechanisms to reduce greenhouse gas emissions.

Negotiations related to the operation of the Article 6 mechanisms under the Paris Agreement were at the center of COP26 in Glasgow. With the decisions taken there, the “Paris Rulebook” to implement the Agreement was considered complete. However, there are remaining details to be resolved, and so discussion is set to continue at the upcoming UNFCCC meetings taking place in Bonn, Germany in June 2022 and then at COP27 in Sharm El-Sheikh, Egypt.

What are the challenges?

Progress has been made towards agreeing on the processes and methodologies that countries need to follow to access the carbon markets. And there are many opportunities – not least the benefits that will accrue by diverting a share of the proceeds to support the most vulnerable countries to adapt to climate change.

However, there are also serious concerns including issues related to double-counting of GHG emission reductions, human rights abuses, and greenwashing (in which companies falsely market their green credentials, for example, misrepresentations of climate-neutral products or services). Which is why the Paris Agreement negotiations on this topic have been so complex and protracted.

For carbon markets to be successful, these issues must be addressed. Emission reductions and removals must be real and aligned with the country’s NDC. There must be transparency in the institutional and financial infrastructure for carbon market transactions. And there must be adequate social and environmental safeguards to mitigate against any adverse project impacts – and to promote positive ones.

Human rights must also be respected, including those of Indigenous peoples’ and local communities. 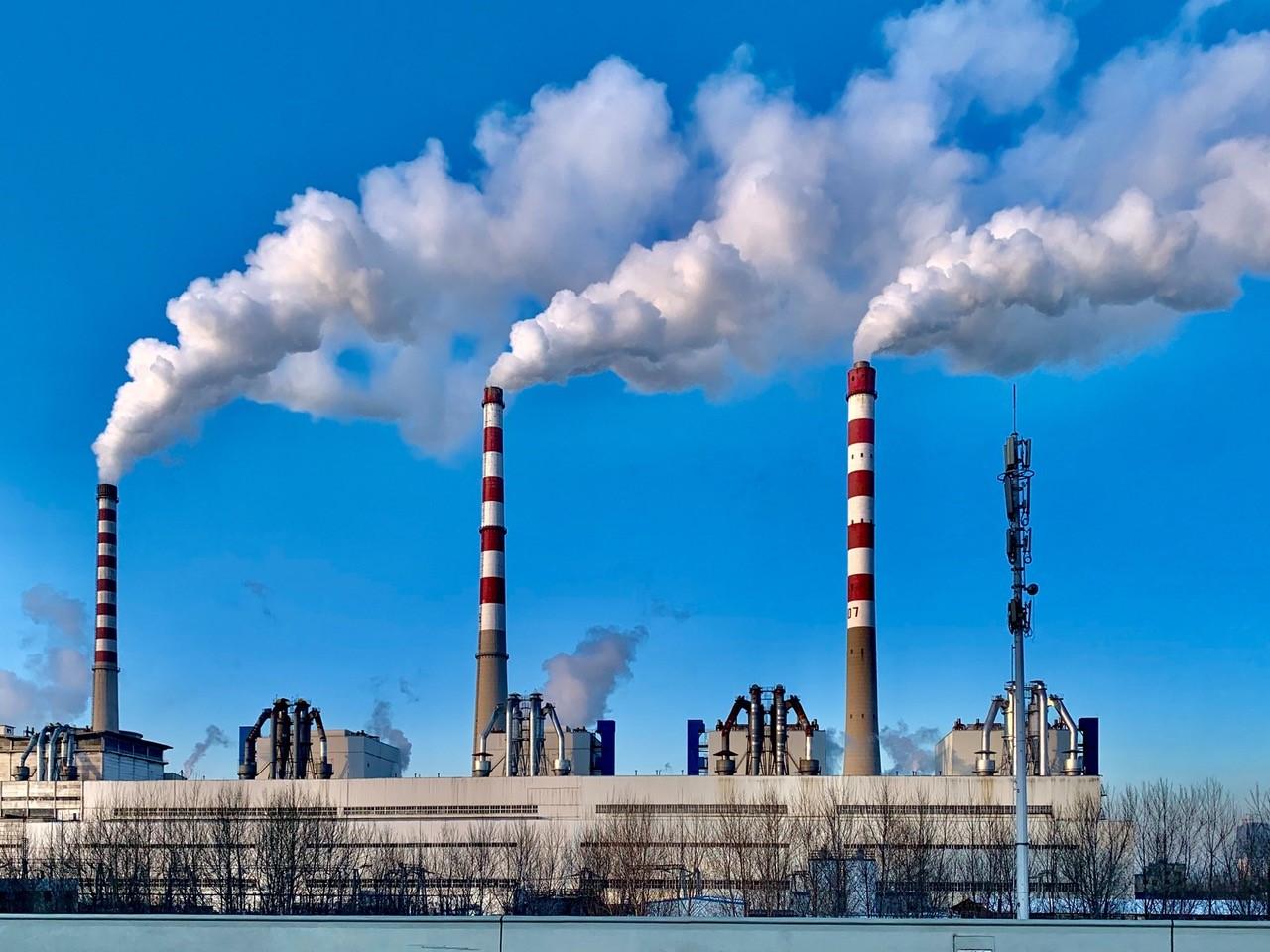 Which countries are leading on carbon markets?

Forest-rich countries such as Costa Rica are looking at how to strategically engage in carbon markets in the context of delivering their NDCs.

In Southeast Asia, Cambodia has extensive experience with the voluntary carbon market in the forest sector. In line with its updated NDC and ambitious Long-Term Strategy for Carbon Neutrality, Cambodia, through the second phase of the Climate Promise, is strategically considering how the regulated and voluntary international carbon markets can offer opportunities to mobilize investments in priority sectors such as energy, forest and land use.

Meanwhile, countries such as Ghana are already pioneering the implementation of carbon market instruments developed through voluntary cooperation among countries under Article 6.2 of the Paris Agreement.

Last month, UN Secretary-General Antonio Guterres urged the world to “put the pedal to the metal” in addressing the climate crisis.

If held to high standards of integrity and transparency, carbon markets can help accelerate the transformation needed, by effectively putting a price on pollution and creating an economic incentive for reducing emissions. They can also help generate some of the vast sums needed to build resilience.

With the Paris Rulebook finalized, and the global community engaged in discussion around Article 6 as well as how to ensure integrity, momentum is growing.

Carbon justice for all: How carbon markets can advance equitable climate action globally

Developing countries can use carbon markets to advance their socio-economic development, while transitioning to a low-carbon economy.
Read More 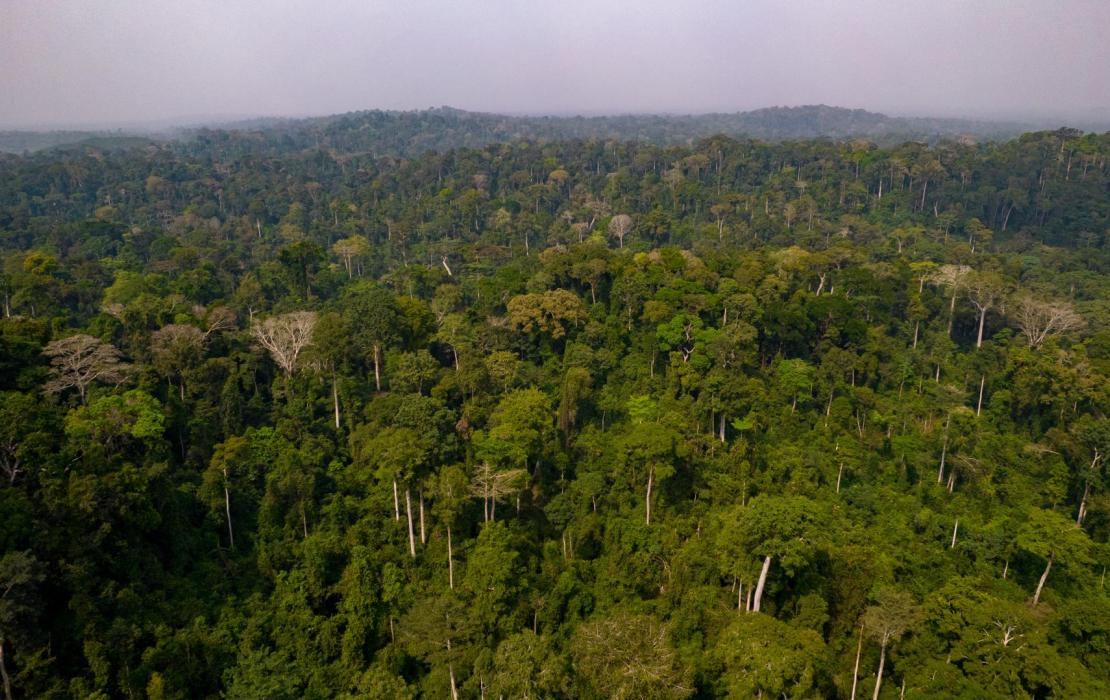