Lives swept away by catastrophic floods. Crops lost to crippling droughts. Homes destroyed by raging bushfires. Each week brings new headlines telling us the climate crisis is upon us.

In August 2021, the Intergovernmental Panel on Climate Change released its latest report. The findings were dire. Among them: that we cannot turn back many of the changes already underway. And that even with deep cuts to emissions, the global temperature will continue to increase until at least 2050.

With further warming locked in, and extreme weather on the rise, the race to build resilience has now become equally important as the race to zero emissions.

While the world takes steps to reduce carbon emissions, for many of the most vulnerable and most exposed, this may be too little, too late. We must urgently take steps to adapt and build resilience.

Governments worldwide are sitting up, placing adaptation at the heart of their national climate pledges (NDCs), and creating stronger links with policy and planning processes including National Adaptation Plans.

They are also seeking to better assess the economic risks associated with climate scenarios, and to prioritize investments to minimize damage.

Around 75% of countries identified adaptation as a priority in their first NDCs. Almost all revised NDCs have further strengthened adaptation in relation to protecting lives, securing water and food security, and safeguarding livelihoods and economic assets.

UNDP is now assisting governments under the Climate Promise to both scale-up and realize their adaptation ambitions. This directly builds on UNDP’s support to 50 countries on National Adaptation Plan processes, and a strong portfolio of climate change adaptation interventions in more than 140 countries around the world.

The conference, co-hosted by the Government of Pakistan and the United Nations, takes place on 9 January 2023.
Read More 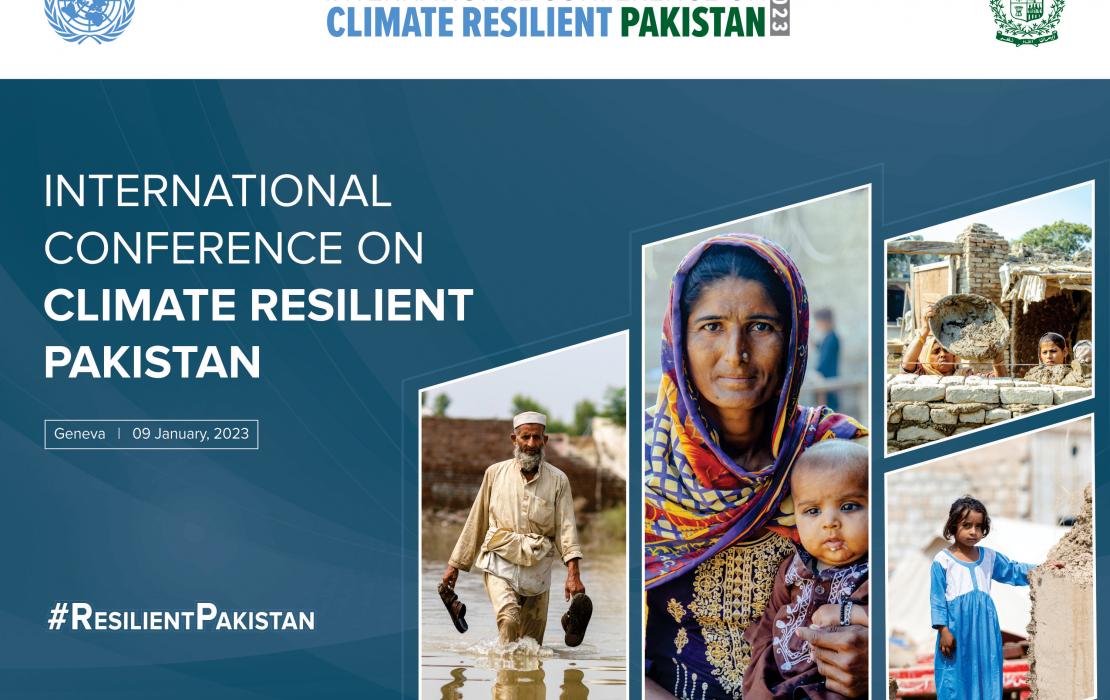 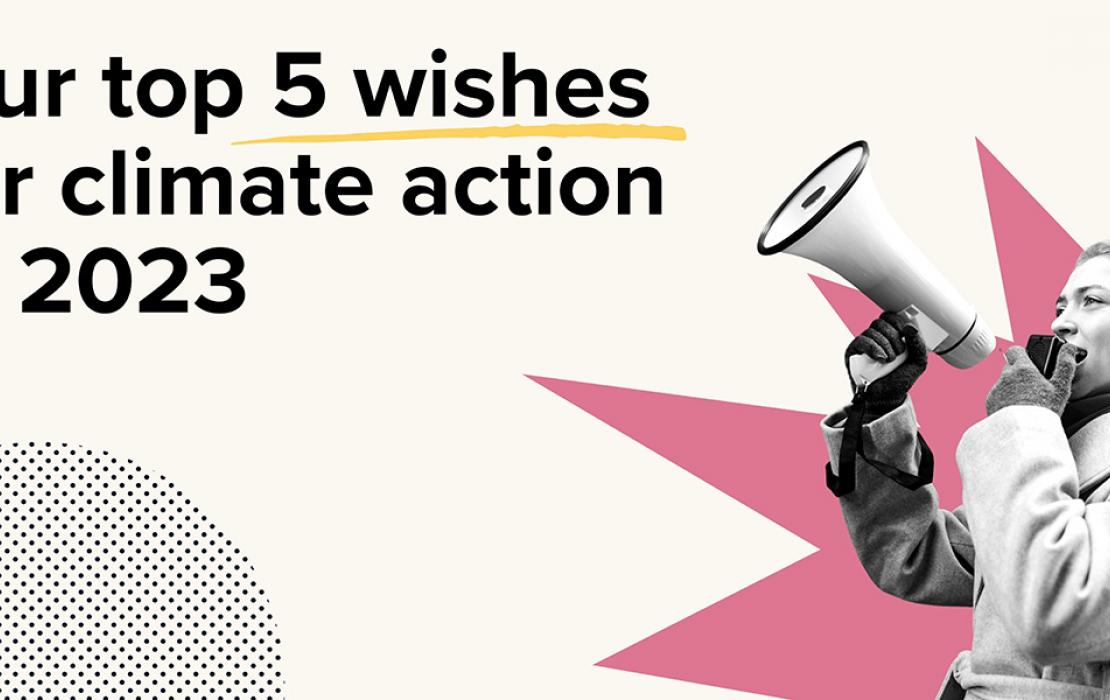 Highlighting some of the countries making strides in the fight against climate change this year.
Read More 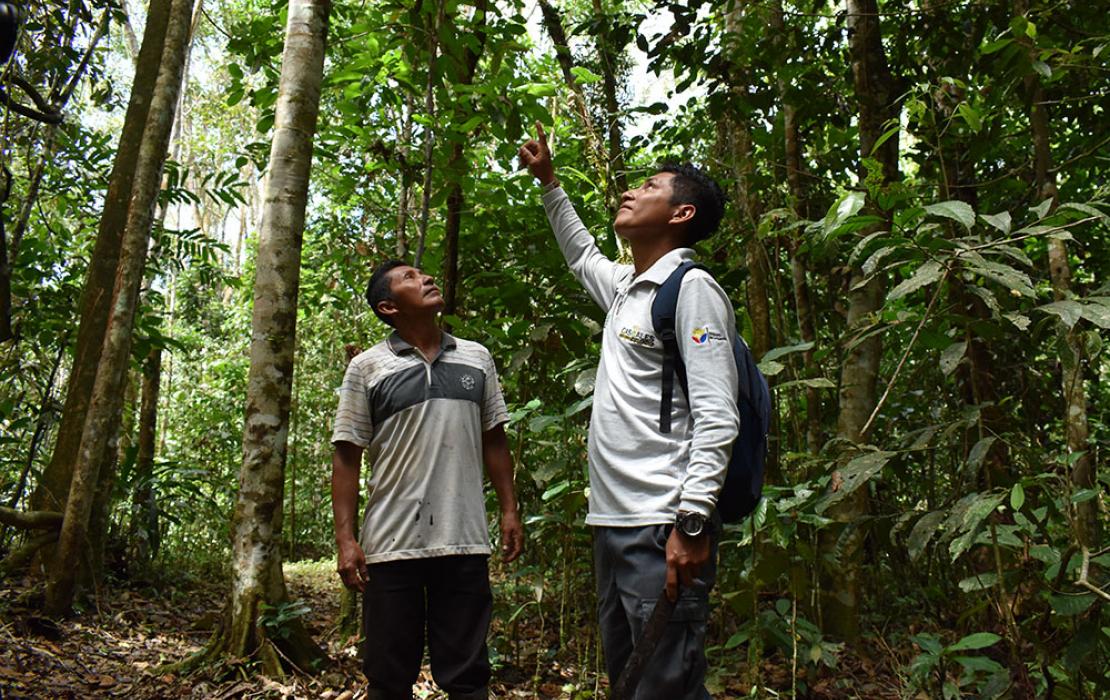 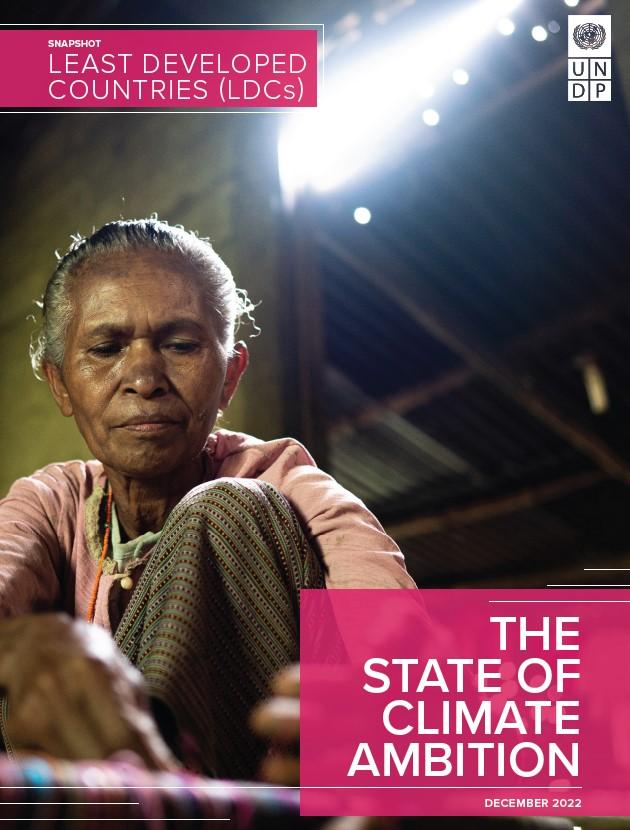